I am a big fan of Orhan Pamuk, he is one of my favourite authors and I know this novel very well. I was mostly attracted by that and the brand new director, of course. However, knowing a book and trying to find all its layers in a theatre performance can be a tricky thing. This reading definitely is an unusual one and I liked the irony, the distance and the humour. I’d say that the novel is more complex, that Pamuk’s takes a piercing, excruciating approach to the topic of all those suicides. I find this stage reading of the novel very interesting. I also liked the stage design and the costumes.

It’s a very complex performance which fits to this Bitef topical frame of speaking about literature from stage. Orhan Pamuk’s novel is very famous but here it is used just as a base from which something general of human freedoms can be said. The young director has staged literature through the bodies and he has done it very well. It’s like some embodiment of literature. He is going to develop into an excellent director who, in the end, might turn into another Jan Fabre (laugh).

They are surreal, I want to know who did the movement because it’s like a total homage to David Bowie and Labyrinth. A very interesting concept. I wish I were at the rehearsals to see the process through which they become what they become. They are an excellent ensemble. They made me think of small animals in a box which have to come up with some fun and games, because out there is a cruel world. It was sad and moving and beautiful at the same time. I’m under a strange impression, I don’t remember the last time when that happened to me. 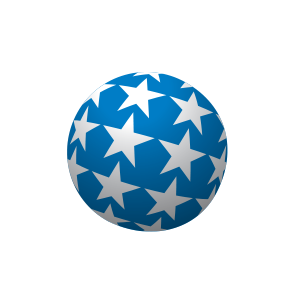