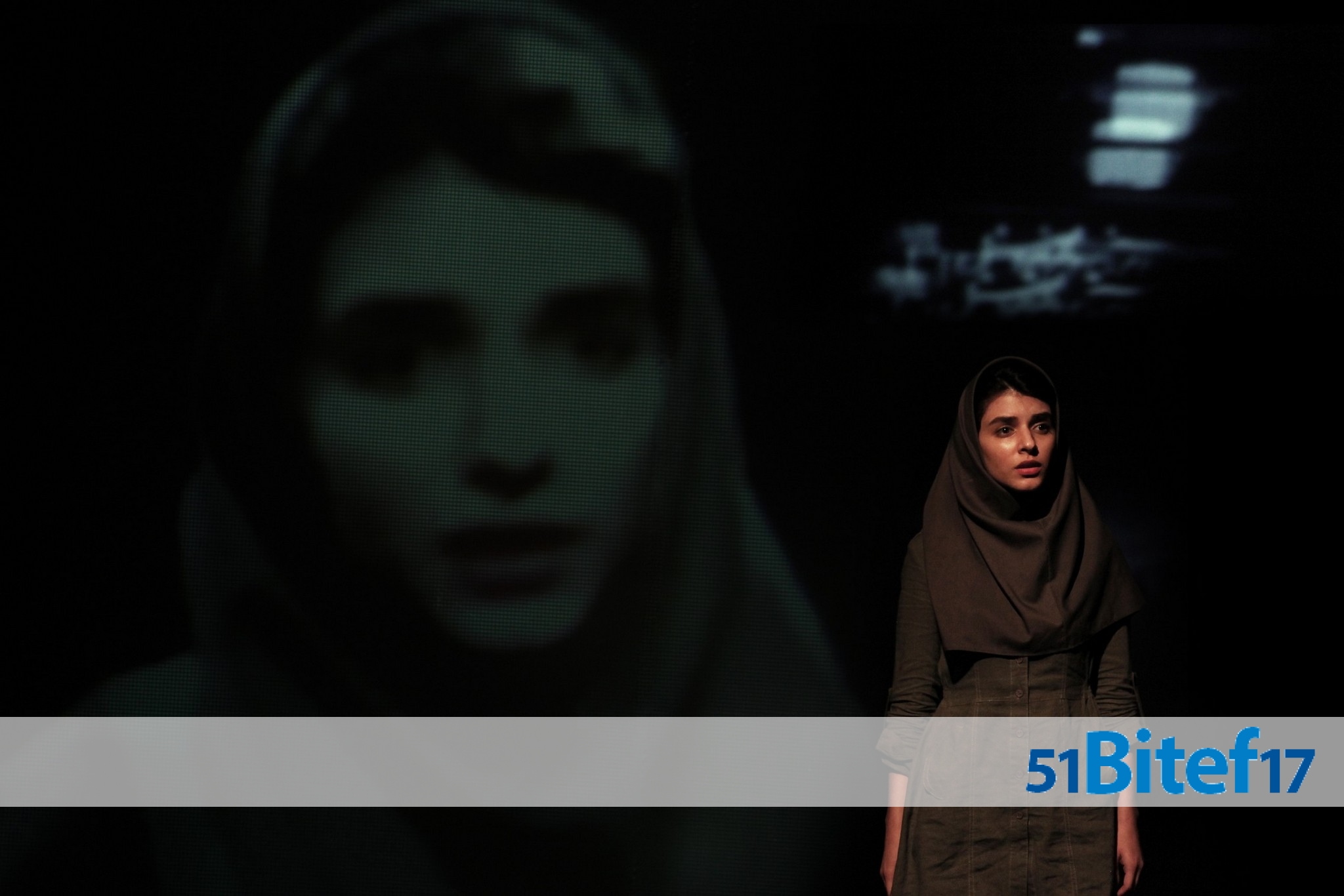 The production very intelligently – as hinted by its ambiguous title – blends form and content. It is formatted as a (staged) hearing, the subject of which is precisely – listening. Older student of a girls’ boarding school conducts a successive hearing of younger ones, one of whom claims to have heard a male voice from another student’s room. The possibility of a scandalous event such as the presence of a man in a female boarding house raises one of the most important questions in the modern Iranian society: the status of women. On the other hand, the form of the production, regardless of its concrete dramatic situation, i.e. hearing, harks back to ancient times, the epic legacy, the tradition of story-telling of which the Persian culture is characteristic (The Thousand and One Nights easily comes to mind). As in all patriarchal societies, the problem is generated by something that was "heard", of which there is no evidence, only stories, retold over and again, a tale... The difficulty of reconstructing the truth from half-truths, tales, gossip and eavesdropping, clearly associative of Kurosawa’s celebrated Rashomon, is another question posed in this very subtle production by the author Amir Reza Koohestani, currently one of the leading Iranian directors of the younger generation, recognised the world over.

Contrary to what we might imagine, the interrogation isn’t carried out by some hairy-faced fundamentalist, but by a student who had been given the dorm key, simply because she’s a bit older. She isn’t interrogating the others out of any extremist religious or political conviction, but simply because she’s managed to keep her copybook clean up till then and doesn’t want any trouble. If people only had to justify themselves to suspicious inspectors in countries like Iran, we could sleep safe in the knowledge that the methods and laws of ‘countries like that’ have to be changed, but that ‘we’ are irreproachable. It’s the discourse of all the right-wing parties these days. But in reality, the authorities all over the world who don’t question their legitimacy like to sit in front of you and ask you to prove you’re not lying.

AMIR REZA KOOHESTANI was born in June 8th, 1978 in Shiraz, Iran. He was 16 when he began to publish short stories in local newspapers. Attracted to cinema, he took courses in directing and cinematography in 1995 and created two unfinished films. After a brief experience as a performer, he devoted his time to writing plays, many of them successfully welcomed in Europe. In 2013, Festival Actoral in Marseille (France) commissioned Koohestani to write and stage a new play, Timeloss (based on his previous play Dance on Glasses), successfully staged across Europe, New York and Los Angeles. From October 2014 to March 2015, Amir Reza Koohestani was on a residency at the Akademie Schloss Solitude, in Stuttgart, where he wrote his last play Hearing, premiered at the City Hall of Tehran on the 15th July 2015 and now on tour in Europe. He has been also commissioned to write and direct a play for the Theater Oberhausen, in Germany, premiered on the 30th October 2015. In September 2016, he premiered his adaptation of the French novel by Kamel Daoud - The Meursault Investigation, at the Münchner Kammerspiele. In April 2017, he directed an opera - Tannhaüser - at the Staatstheater Darmstadt in Germany. His upcoming projects are an adaptation of The Cherry Orchard in Freiburg (October 2017) and another adaptation of the play L’attentat by Yasmina Khadra, at the Münchner Kammerspiele.

"To hear the voices of women under veils - this Kafkaesque enigma introduces three women into a relentless twirl which, through wounds and obsessive repentance twelve years later leads to the ultimate encounter between the interrogator and the phantoms - Neda who found her freedom by escaping to Sweden, and Samaneh who, having stayed in Tehran, turned into a mother and wife, incapable of escaping her haunting memories and unable to disentangle the threads of that event which took place in her youth scarring her life forever. Through these situations, the Iranian writer and director Amir Reza Koohestani, already well-known to the audience in France and in Europe, presents the social and political situation in his country, in which he has occasionally been made a subject of censorship by the committee of the "Council of Security and Evaluation" appointed by his country’s government."

"Bewildering Hearing by the Iranian director Amir Reza Koohestani - in Avignon, a scent of a joyful apocalypse."

"Minimalistic imagery, play of light and the use of video, silently evoke Iranian taboos: through his performance Hearing, Amir Reza Koohestani presents theatre of Iran but also the position of women in a still rather conservative country. The actress Mahin Sadri plays the role of a boarding school superintendent. Sitting in the audience during the play, Mahin compares the reactions of the people from various countries in which Hearinghas been performed." 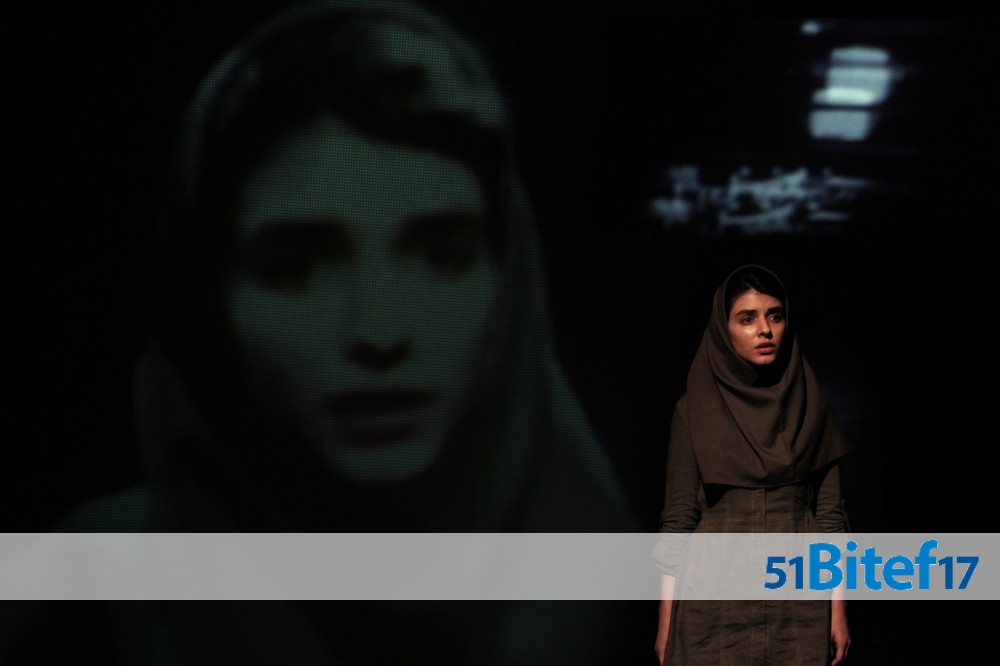 The language in which the play will be performed:
Farsi/Persian