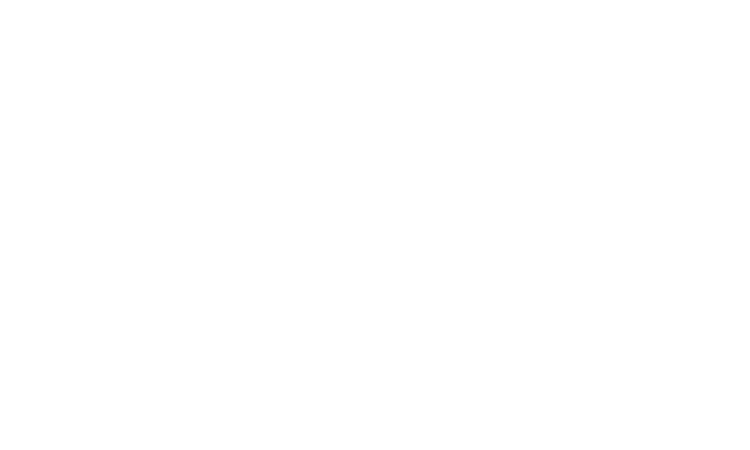 Jernej Lorenci, one of the leading Slovenian and European theatre directors, continues to explore staging possibilities of great epics and other non-drama texts on which our civilisation is founded. After Homer’s Iliad, he has turned to the Bible and, in cooperation with actors and his artistic team has singled out only several distinctive themes, such as The Book of Job or Psalms. Paradoxically, the production is as minimalistic as it is monumental. It is minimalistic because, apart from the chairs where the actors sit awaiting their scene, there are no other set design elements, stage effects or any dynamic setting: it looks more like an actors’ workshop. It is also monumental because the infinity of an empty stage opens up behind the very small acting space but primarily because brilliant acting, combining speech and physical action, create the impression of strength and greatness. The acting, the chief value of the production, investigates the possibilities of energetic, emotionally and spiritually experienced, compelling and truthful narration of the biblical word within contemporary theatre idiom without any psychological, social and similar (forced) approach to our times.

In their attempt to stage the Bible, creative team led by the director Jernej Lorenci took Biblical texts marked by their diversity as their starting point. These include the Song of Songs, Ecclesiastes, or the Preacher, Ezekiel and the Book of Job. Each of them sets its specific enquiries and problems, each of them can in its own way provoke theatre makers attempting to stage it. Is there a universal message hidden anywhere? Perhaps it is an unending human need for a fellow person, one’s eternal longing, fragility and a need to be accepted, respected, appreciated, a need not to be left alone, one’s relationship to God, to the other person... Its erotic charge makes the Song of Songs the most remarkable feature of the selection. Bible, the First Attempt is characterized by an outstanding ensemble in the role(s) of Actors.

MATIC STARINA was born in Celje on 15th August, 1980. He completed grammar school in Nova Gorica and subsequently studied Dramaturgy at the Academy of Theatre, Radio, Film and Television. As an actor, performer, assistant director, and above all, a dramaturge, he has authored several projects and play script adaptations. He has worked with many prominent Slovenian directors and theatre makers: Jernej Lorenci, Gregor Luštek, Matjaž Farič, Tomi Janežič, Janez Starina, Mala Kline. He has been involved in productions with all major Slovenian cultural institutions: SNT Drama Ljubljana, Ljubljana City Theatre, Cankarjev dom, Slovenian Youth Theatre, Ptuj City Theatre, SNT Nova Gorica, SLG Celje, Zavod Flota, Dance Theatre Ljubljana, EN KNAP GROUP, Ljubljana Festival, Prešeren Theatre Kranj. Internationally, he has worked at the Brno City Theatre, the Croatian National Theatre and the Zagreb Youth Theatre. Tartuffe produced by the latter and directed by Jernej Lorenci won the best production award at the 37th Fadil Hadžič Days of Satire Festival held at the Kerempuh Theatre in Zagreb, and was named the best production of the season 2013 by popular vote (Teatar hr. 2013).

Lorenci's dealing with spirituality may have reached a peak in this staging. Joined by a team of outstanding actors he embarked on a collective adventure, a humble, modest and theatrically intriguing post-dramatic enquiry of certain topics, upsetting for the Old Testament, such as the story of Job's suffering, a story of a man tried by God. The Bible is one of Lorenci's big themes and ancient canonical texts that form the basis of his theatre of ritual, spirit and imagination. Holy texts can only be attempted.

The Bible, the First Attempt indicates a desire and an investigation of the way one is to cut into the mind of modern man using the book of books, and to foist religious content upon modern viewers to remind them, in the face of our contemporary godlessness and cynical individualism, of the roots of civilization and, above all, how is one (with every good intention) to make the grandness of God relative, and by doing so to allow for at least a minimum identification. /…/ It is clear, and in compliance with a (megalomaniac) textual original and the director’s principles, that the key to Lorenci’s touch is a time-based component-regarding its physical presence and content. To take time, to expand time, to bow to time and honour it, to stretch time, to split time and annihilate it, to invent “our” time, even though it is momentary, and yet so real in its fleetingness.

By staging the Bible, Lorenci returns to the text in a similar manner as in his earlier staging of the Iliad, another archetypal source of our civilization. He employs the text, i.e. selected passages from the Bible, so that the actors on stage can incarnate, adopt and embrace it with their bodies. The ensuing magic between an actor’s body and human being is extraordinary; it is as if the actors opened up their bodies for words. And if the perfection of the attempt in the title is to be found anywhere, it is precisely in a specific way of stepping into the text with the body, and the way the text enters the body. 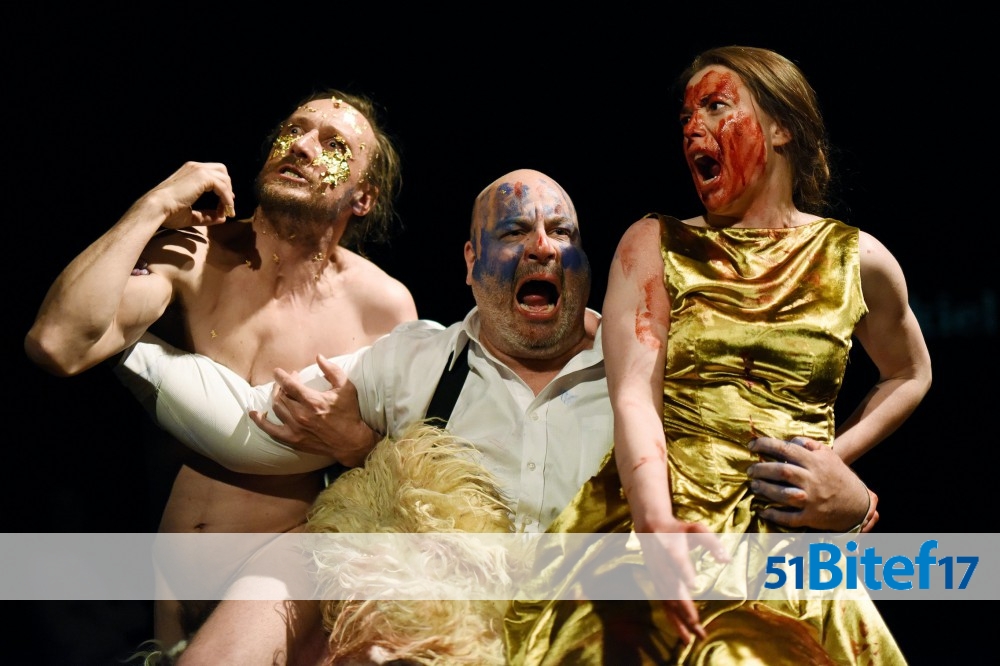 The language in which the play will be performed:
Slovenian