Communicability as the most radical option

At first glance, this year’s 51stBitef could be a logical continuation of the last year's event. As in 2016, it begins with the Prologue Day and a production focusing on the festival’s predominant thematic and aesthetic framework. Bitef also continues to present non-European authors and theatre projects: this time it is  The Hearing  by the Iranian director Amir Reza Koohestani. New names will be also introduced to the public demonstrating that this festival aims to ‘launch’ important theatre authors on the rise outside the frontiers of their countries or languages. We shall have the opportunity to see two productions by Ersan Mondtag: Snow  and Extermination. They are all, however, recognisable elements of what Bitef will continue to insist on rather than its ultimate definitions.

Ivan Medenica, the artistic director of the festival has decided to focus this year on two principles: the aesthetic or formal one, meaning productions of unusually long duration, and the thematic one, meaning productions based not on the usual dramatic basis (text) but on the epic material. In our selection we sought to satisfy these principles without resorting to compromises and to have every selected production meet at least one of these two criteria. In this sense, the final selection can be termed, without much exaggeration, as radical.

And indeed, watching very long performances based on material from the ancient Greek mythology, Serbian medieval epics or the Bible is rather demanding. The spectators are expected to watch, recognise, analyse and contextualise for hours on end the major narratives of our civilisation. The inevitable conclusion is that the 51stBitef is intended for a learned, intellectual audience which knows theatre. This conclusion is however, true only in part.

The most radical thing of the forthcoming Bitef is the fact that it is very communicative. It is intended for the abovementioned audience but also for the audience one does not usually see at festival performances. It is precisely the two longest productions, Quizoola! by the British Forced Entertainment Company and Mount Olympus by Jan Fabre that can be of interest to spectators who, in theory, need not be the greatest theatre fans. The character of these performances offers experience not typical of the usual theatre experience. In the case of Quizoola! its ability to communicate emerges from candour based on popular culture motifs whereas Mount Olympus  often brings to mind a rave party rather than a theatre performance. Add to this Ersan Mondtag's productions the poetry of which includes elements normally found in trash aesthetics, and we are confident that spectators of different sensitivities can find something to suit their taste.

Every September those who love Bitef look forward impatiently to another festival. Meeting well-known faces is a very nice thing indeed. But it would also be nice to see as many new faces as possible. 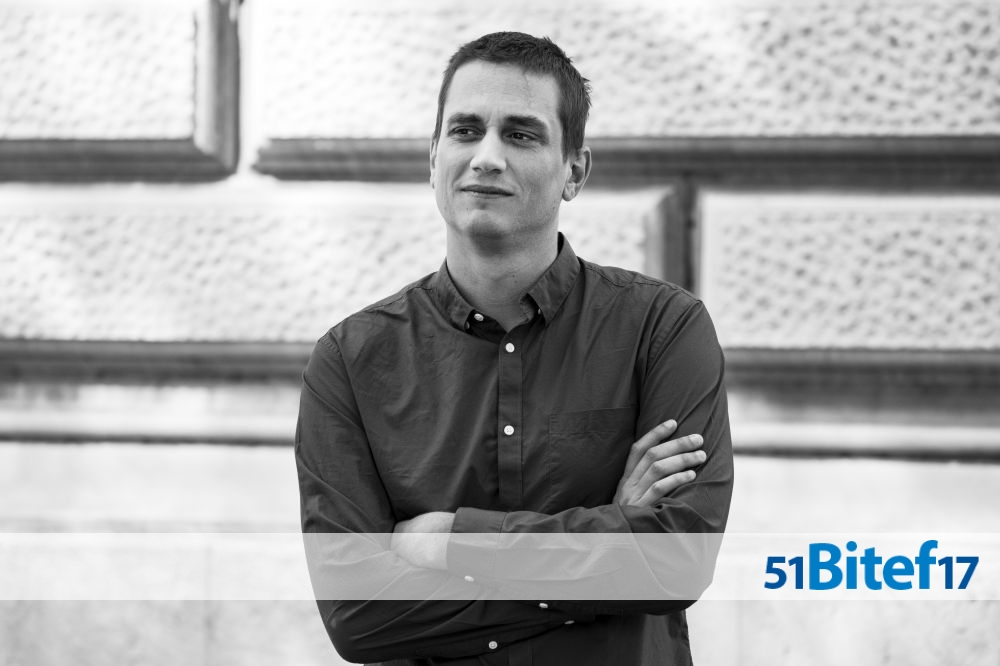